The 27-28th June was Amanda at the Future Sex conference in Surrey where she presented the results from her master thesis. 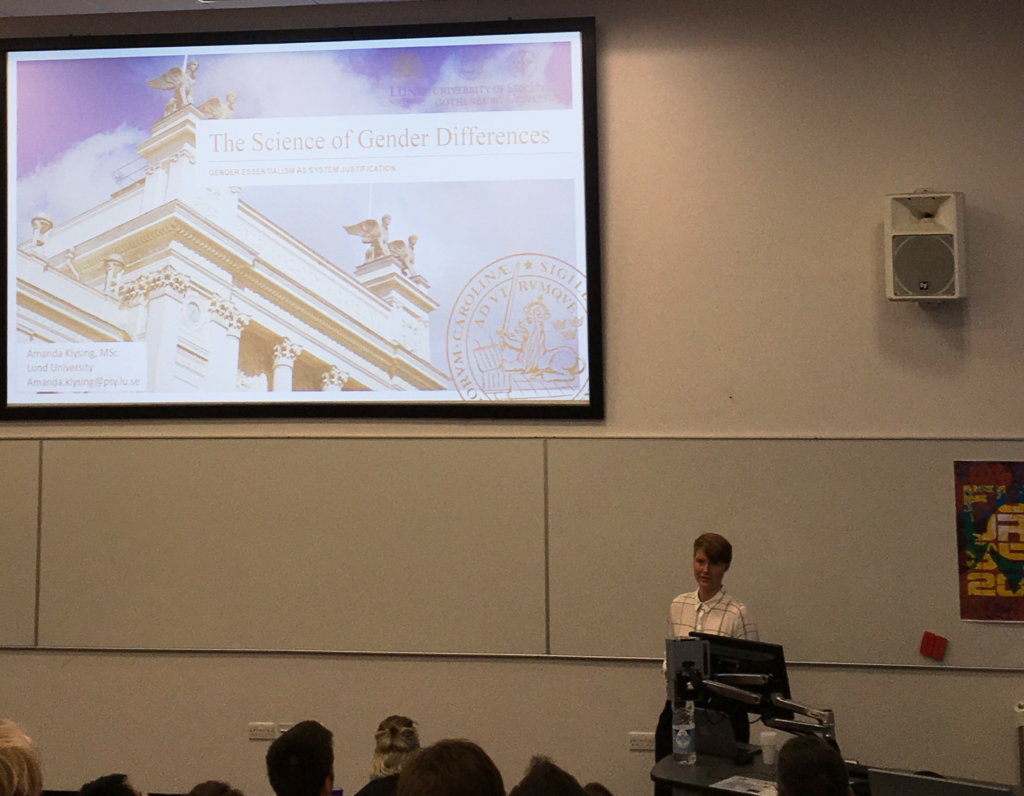