Several of us in the project group have been to the large psychological conference International Convention of Psychological Science in Paris to present our research.

Amanda presented the poster Perception of Gender Equality Statements – The Moderating Effect of Gender Identification on Organisation Appeal. Download the poster as pdf.

Hellen presented the poster Swedish Gender-Neutral Pronoun Has No Gender Bias in Reading. Download the poster as pdf. 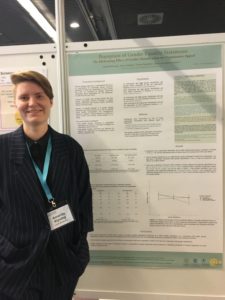 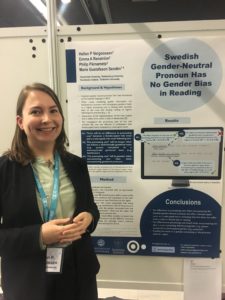 Anna represented the project group in a symposium with the talk Gender-neutral
pronouns as promoters of gender equality and diversity, where she presented the results from our article in Sex Roles. She also presented some new data which indicates that “he/she” is associated with normative women and men, while hen also is associated with individuals with non-normative gender expressions. 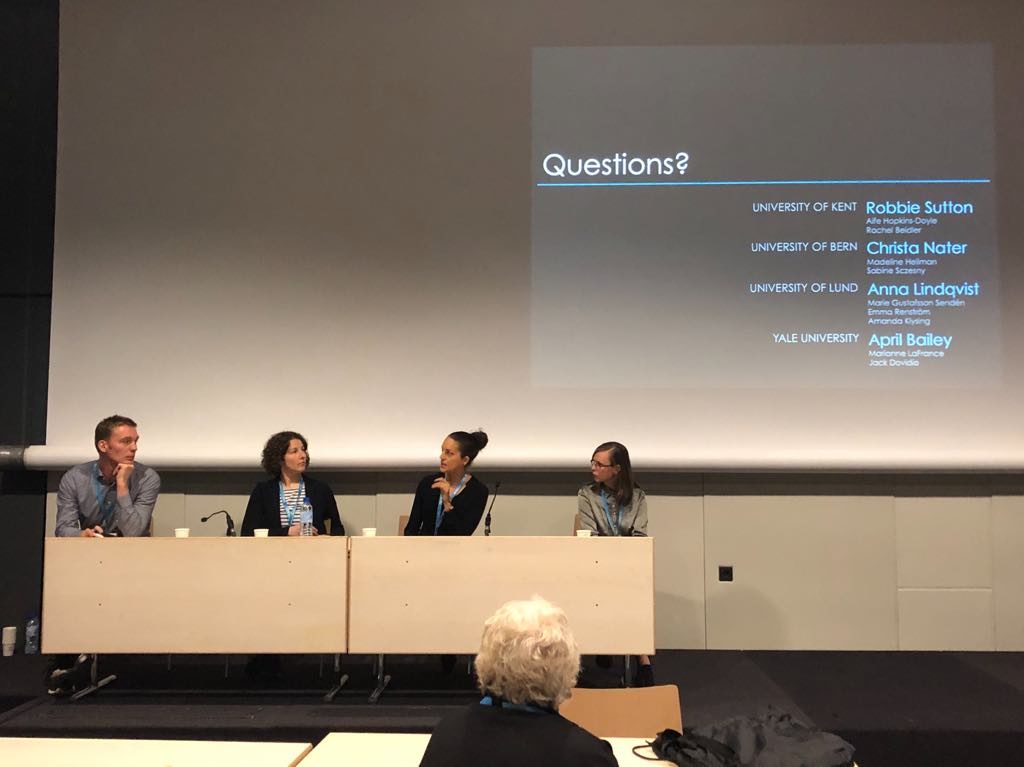